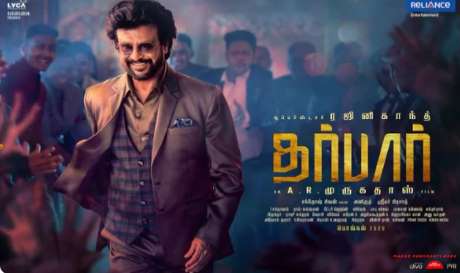 Superstar Rajinikanth plays the role of a cop who must solve the case of a group of murders. 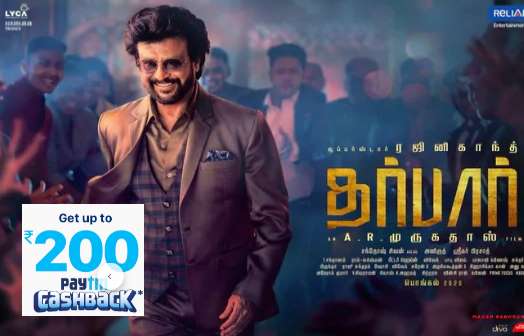 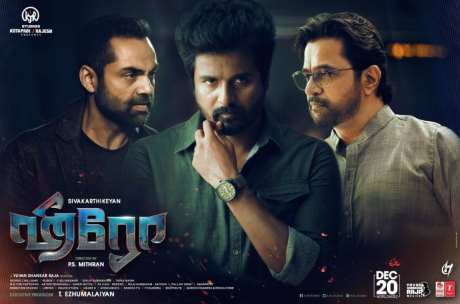 The makers of "Puli" had initially planned to release its first look teaser on Sunday midnight, 21 June. However, they were forced to release its official version on the YouTube channel of Sony Music India after it was reportedly leaked online on Saturday night.
Within a few hours of its release, the video was viewed by over 40,000 people on YouTube. It got over 15,000 thumbs up, 2,300 thumbs down and around 900 comments, most of which were positive. The video has now gone viral in the social media with all Vijay fans circulating it on Whatsapp, Twitter, Facebook and other sites.
The 55-second teaser of "Puli" does not offer much hint at the story of the film, but it definitely gives glimpses into the various lead roles being played by Vijay, Sridevi, Shruti Haasan, Hansika Motwani, Sudeep and others. Besides the action, what impress the most in the video are its stunning visuals, amazing background score, beautiful costumes and art direction.