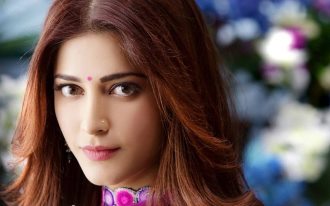 Simha Rashi stands 4th in the Hindu Zodiac, individuals are the royal leaders of the Hindu Zodiac. Leos are much like their name, strong, fierce, bold, courageous, and regal in their lifestyles, ways, and expression. Amazingly creative in almost all spheres of their lives, Simha individuals are independent and dominant. Known to be the most authoritative amongst all the Signs of Zodiac, Simha or Lions are often brave-hearts, and their confidence, ambition, and positive thinking are exemplary and unparalleled. 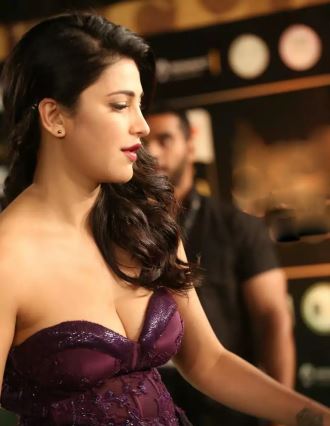