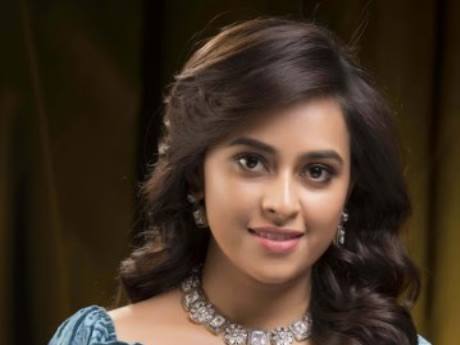 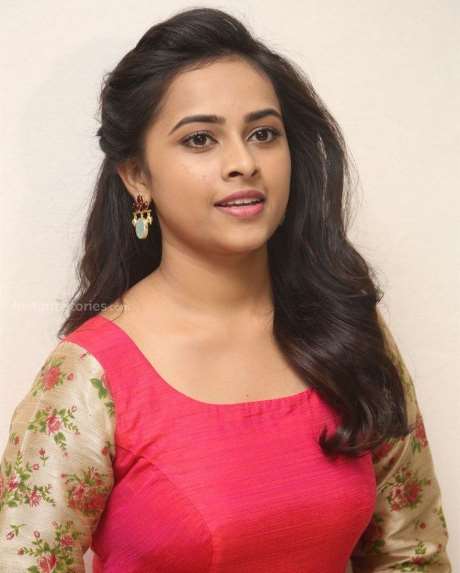 Libra (Tula), the 7th Sign of the Hindu Zodiac, is represented by the symbol of the Balancing Scales. Naturally, the buzzword here is ‘Balance’. Unsurprisingly, most of them are balancers – of varying degrees. Also, since a pair of scales always has two aspects, two sides – Tula-born too has two sides to his/her personality and thinking.
They value fairness and justice above most things and are natural soothers and harmonizers. On their own, most of them will steer clear of conflict or arguments, and would also not prefer to create or cause conflicts and disagreements. Owing to this trait, they make for good team players. Friendly, amiable and attractive, they are also quite popular among their friends, more so because they tend to playable, trustworthy and balanced team strategists for their groups. 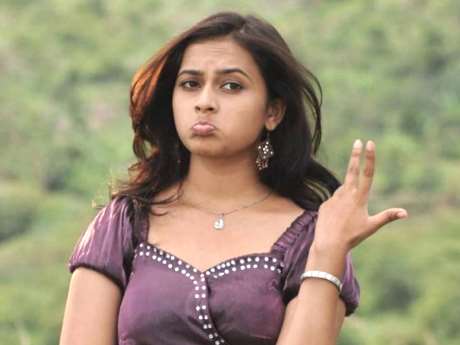 Good complexion, well formed body, tall, slender in youth but tendency to stoutness in middle age, smooth, brown to black hair,blue or brown eyes, passionate, parrot like nose round or oval face, good features, curves and contours of body are regular, often have dimples, good looking graceful and youthful appearance with sweet smile and with attractive countenance. Almond eyes which speak themselves. Such persons look younger than age normally. 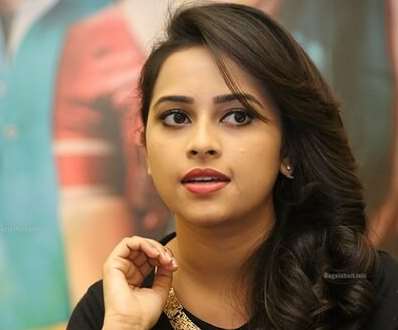